Kota is the third largest city in the North Indian state of Rajasthan after Jaipur and Jodhpur. This city lies in the eastern bank of the Chambal River and it is popular for its content of medieval history and modern age industrialization. Kota was once part of the Rajput Kindom of Bundi and later on in the 17th century it became a separate state. Apart from the several places of tourist interests like monuments and forts, Kota is immensely famous for it's parks and gardens. Kota, the city located in Rajasthan offers a numerous tourist spots for visitors to explore. Places like historical monuments, gardens, forts, museum to pubs and clubs all are in the city to entertain, explore and have a flashback to the history of India. 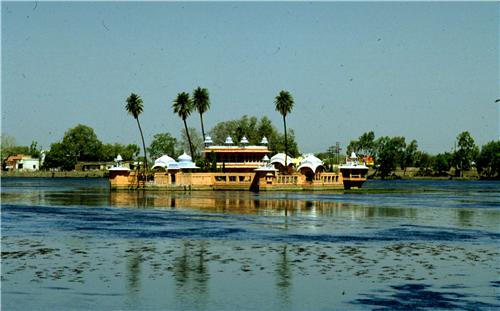 Some of the most popular tourist destinations in Kota are Umed Bhawan Palace, City Fort Palace, Darrah Wildlife Sanctuary, Taragarh Fort, Jagmandir Palace, Brijraj Bhawan Palace, Rao Madho Singh Museum, and some places near by like Chambal Gardens etc. The forts and palaces are the main attraction of the city with beautiful architecture and amazingly construction. The tourist places like near Kota are Baroli and Sitabari are must visit place of the Rajasthan State.

Being a city located in the hottest state of India, Kota holds hot and humid climate in the month of March, April, and in June. The temperature in these months temperature ranges from 32 ?C to 45 ?C which causes scorching heat effects and makes it inadequate to visit outside. 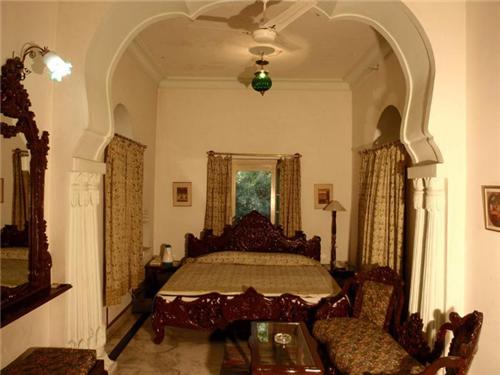 To have a comfortable stay Kota offers an array of hotels in the city located at the different corner. The luxurious hotels like Surya Royal, Heritage Umaid Bhawan Palace and many more hotels are in Kota which offers a royal stay in the city. Standrads rooms, deluxe room, and presidential suite with ballroom, courtyard, restaurant, lobby, and other rooms for various recreational activities are well constructed in the hotels to offers all basic to luxurious amenities in the town. The food includes all Indian and continental dishes with special cuisines form Rajasthani flavour. The room rents ranges from Rs. 300 to more than Rs. 6000 as per the hotel and facilities include.

How to Reach Kota

The city is well connected by road, rail and air. The distance between Kota and India Capital city is about is about 240 km. Sanganer Airport in Jaipur has direct flights to Kota. There is no air connection between Kota and metro cities like Delhi and Mumbai, while Jaipur is well connected to both Kota and these metropolitan cities. One can take connection flights from Jaipur to reach the desired destination. There are buses and taxis are available from Delhi which cost Rs. 1600 and Rs. 9000 respectively to reach Kota and vice versa.