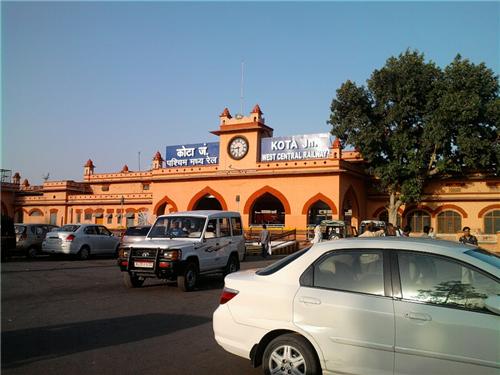 Kota district connected with road, rail and also with air, but only chartered flight are available. The district well connected to the nearby cities and also with the major cities outside the state.

The highway passes through the Kota district are National Highway No76 which is the part of east-west corridor and National Highway No. 12 which is under root Jaipur to Jabalpur. In the district the total length of the road is about 2,052 km. as of march 2011. Daily buses facilities are available to carry passenger inter- state as well as within the district. There are three bus station are available, which are Rawatbhata Bus stand at Ghode Wale Baba Crossing, Rajasthan roadway bus stand in ramchandrapura Kota and Inter- state bus terminal at DCM road. 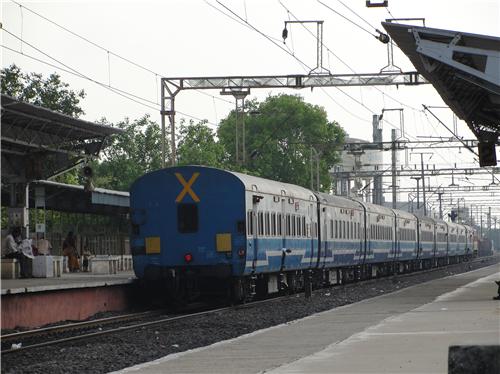 On Delhi-Mumbai main line Kota is an important station and in West Central Railway, it is one of the Junctions. Kota railway station has many direct trains to Kolkata and has four railway stations. Dakaniya Talav Railway station is one of South Kota city suburban station which is the stoppage of Dehradun Express, Avadh Express and Ranthambore Express. Around hundred of trains are halt in this station. Some of the important trains are include which halt in this station are Udaipur Superfast, Jaipur-Indor Superfast, Jodhpur-Indore intercity, Dayodaya Express, Marusagar Express, Garbha Express, Hazrat Nizamuddin- Indor Express, Mumbai Rajdhani Express, Jodhpur-Bhopal Express, and Jodhpur- Puri Express.

In the district railway line is about 148.83 Km on Ruthia section, 24.26 km on Chittorgarth section and 98.72 km on Nagda-Mathura section. The direct train also available from Kota to national capital Delhi is Jan Shatabdi Express. 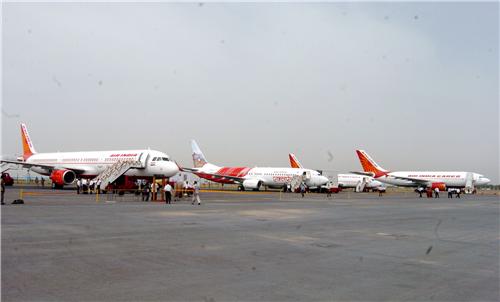 In upcoming months the Airport is going to start in Kota in the state of Rajasthan. Kota Airport was spread over 152 acres and was setup by the Royal family of princely state of Kota but the Airport was taken over by the government in 1915.There have been no scheduled operation  of this Airport since 1997. In 2005, Airports Authority of India maintains the airport by spends Rs 6.3 million annually, whereas income is Rs 600,00 and six acres part of airport  property has been encroached upon by slum.